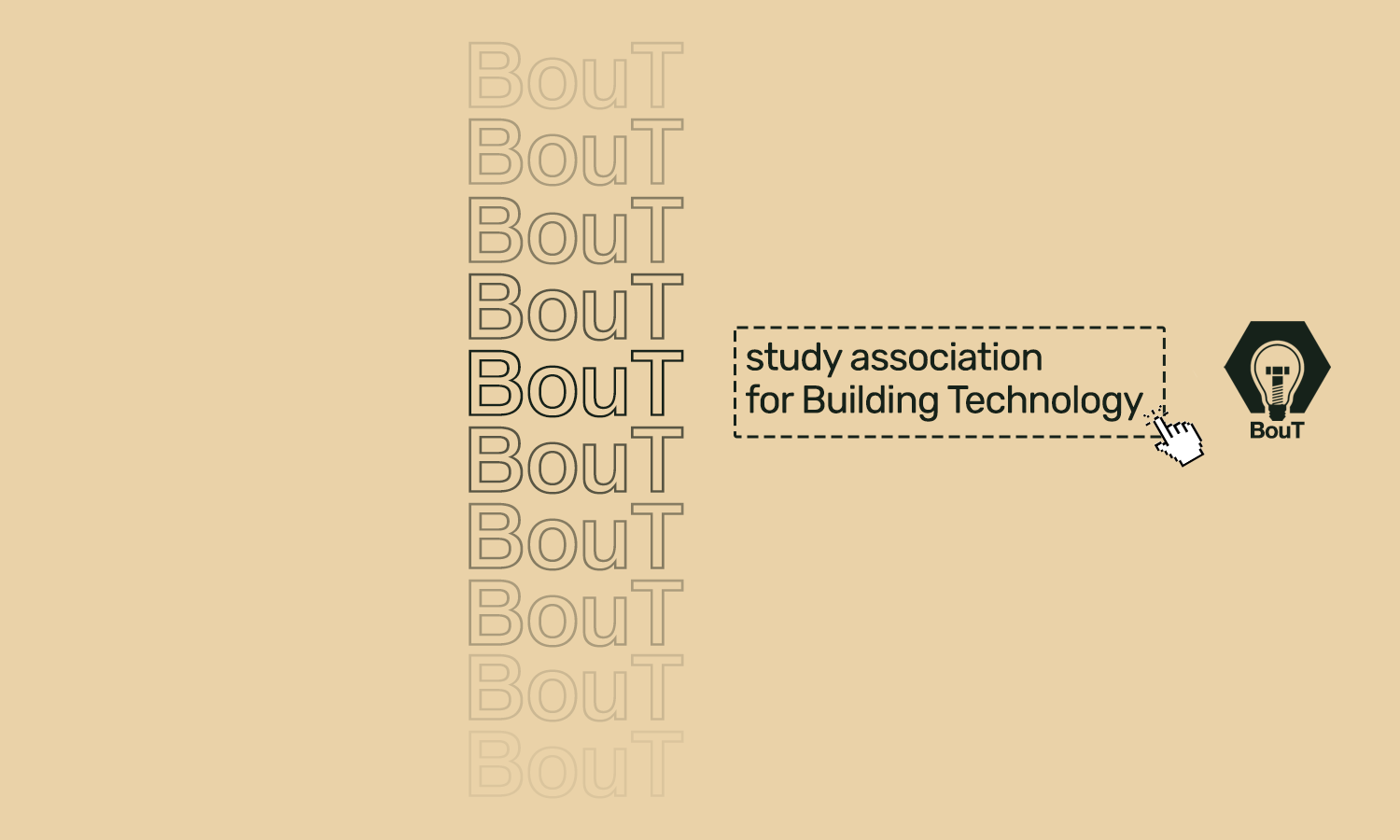 Jeroen Derksen and Davidt Windt, two former board members of our association recently completed an interesting project with their architectural firm derksen|windt architecten called Transparent fusion. Read more about the project below.

For the renovation of a dated brick pumping station in in the Netherlands, the Dutch architectural firm derksen|windt architecten added a semi-transparent and eye-catching layer to the building. The perforated aluminium façade creates an amalgamation of the building and the adjacent square. Two separate worlds become one where the surroundings and the pumping station acquire a contemporary and attractive character.

The pumping station is situated in the far corner of a residential area, enclosed by two roads that lie hidden behind a green belt. Except for a small school and a fairly widely used cycle lane there is little life in the area. The atmosphere of this isolated corner was unpleasant and the somewhat dilapidated pumping station was contributing negatively.

The starting point for the architects was to make the building stand firmly in its surroundings and thereby make the renovation have a positive impact to the feel of the neighbourhood. To expand the brick pumping station into the area to ensure that the building will bond with its environment and let it be more than a single, later located, functional block.

The architects of derksen|windt architecten have chosen to add and involve a playing field for the renovation of the pumping station. This is an important element in the approach to the renovation and shows the different view on how the closed and moderate pumping station should be used. It is as if the building draws the square and thus the environment towards itself.

The semi – transparent layer which creates the fusion between the building and the square is a perforated aluminium fencing for which an optimal ratio is sought between material and openness. The façade of panels with circular perforations can in one instance be a beautiful facade in its own right and a transparent view through to the underlying building in the next. Sometimes the form and line of the fencing determine the image, sometimes the building, the environment or the square do. Because of this positive tension and the difference in experience the design becomes more than a fence or a pumping station. It becomes a fusion of the three elements (building, square and fence). The overhang of the aluminium façade over the brick building in both the horizontal and vertical direction makes the different elements turn up well-proportioned.

To create a good, more safe and interesting atmosphere in the evening and night, beautiful lighting is incorporated into the design. A well dosed light shines from behind the semi-transparent panels.

The design has ensured that the old pumping station and its surroundings are upgraded to a full-fledged part of the area. The fusion of the different elements of the design create a temporary, interesting and constantly changing look.

derksen|windt architecten is a young, refreshing and ambitious firm, founded in 2008 by architects Jeroen Derksen and David Windt. “We started our office because we have a distinctive vision within architecture which we want to translate into projects. In our view, the experience of the user is the centre of every design. We design from that experience of the user to create a beautiful and strong concept for each challenge to come. Our philosophy to design led to beautiful and diverse projects and interesting studies.”